On Marriage and Love and Marriage

The following text was written during my time at Sangam House. There were four of us, and we decided to play a game of sorts – our administrator, Pascal, would give us a topic to write on and we’d have to finish the text in 30 minutes. The topic was marriage. I am posting it here. Why now? Maybe you will understand, maybe you won’t. 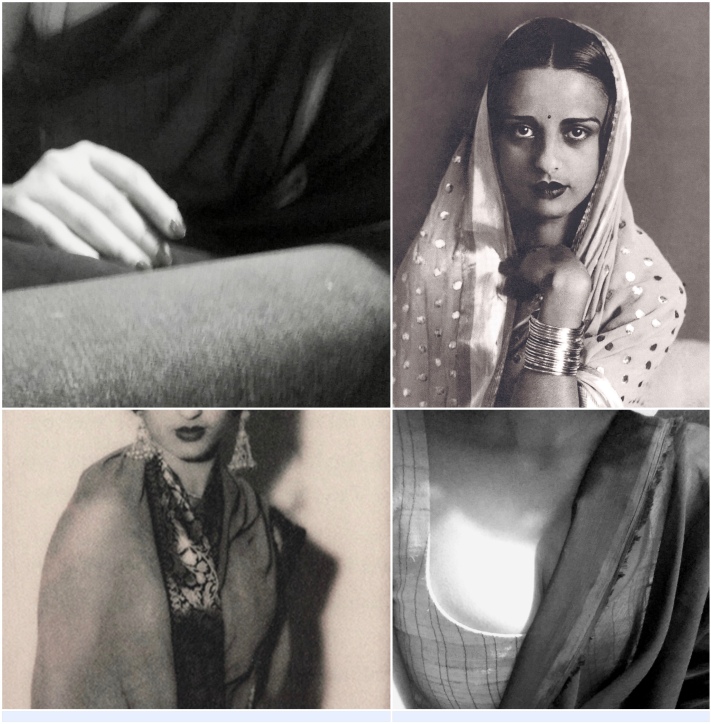 Boredom is the reason behind most marriages.

It was in this moment of intense boredom, lying without a book on a sheer veil of sand, that I had decided to get married to the infinite sea moving in front of me. It was a well-reasoned decision – the sapphire sea with its immense, endless, dancing body was almost erotic, it could seduce even God, but there was also its essential stability, its infinity, its assured presence that made the sea a good candidate for marriage. The sea would be my husband, so. It was decided. “In the presence of something unknown, I now declare you and the sea man and wife – for better, for worse, for richer, for poorer, in sickness and in health, to love and to cherish, till death do us part.” I hadn’t realized the gravity of this joke until years later.

As most marriages, this marriage, too, was forgotten like one forgets an unimportant anecdote. I continued living my life, with only a hazy memory of a vaguely beautiful afternoon. It was years later when I fell in love that this marriage, like most marriages, turned out to be the greatest hindrance. Dear reader, do not disbelieve me when I tell you, that during the course of a rather joyful vacation, the love of my life drowned in the very sea that I had accepted as my husband years ago.

There was nothing I could do. This marriage, like most marriages, had successfully ended another love.

It was on this sorrowful afternoon when I watched my lover swirl into the depths of blue water that I realized what marriage is. It is everything that can end love.

Uncategorized
← The island of Koh Rong and 2017 : wrapping the year up.
→ “What Do You Care What Other People Think?”

4 responses to “On Marriage and Love and Marriage”