I wanted to write to you, dear, I wanted to tell you how foreign I’d felt standing at the Abu Dhabi airport, waiting for the security official to hand me back my passport and boarding pass, as everyone around me spoke languages unknown to me, as another man came and asked me what my name was — Saudamini, I told him, before wanting to ask him if he knew what it meant and would he soften a little if I told him that my grandmother gave me this name – and which country was I from, was I carrying something illegal. I wanted to tell you dear how violated I felt as he came too close to me and asked me again, “have you got something?”

“No, sir”, I had to be polite, you know, and even at that moment I was surprised by my tone, my fear, and you know I am never that polite, I am never that polite in India. Trying to hold back tears, my dear, I didn’t even think about you – I thought about my parents who were waiting for me at the Delhi airport, about that small two room house we lived in until I was nine, about that time when I was choking on Alpenliebe and a neighbor had saved me and then took me out for ice-cream to make me forget the incident, about the time when I first visited my cousins in the suburbs of Calcutta and I was introduced to their friends as someone from Hindustan and I didn’t understand, I was only seven – I used to believe the maps that were being taught. For a brief moment I wondered what I would do if they don’t let me go. My dear, I was so scared that I just stood there waiting for it to get over. I had even forgotten about my camera, which P. went and got back right before we finally boarded the flight. What would have happened to the photographs? 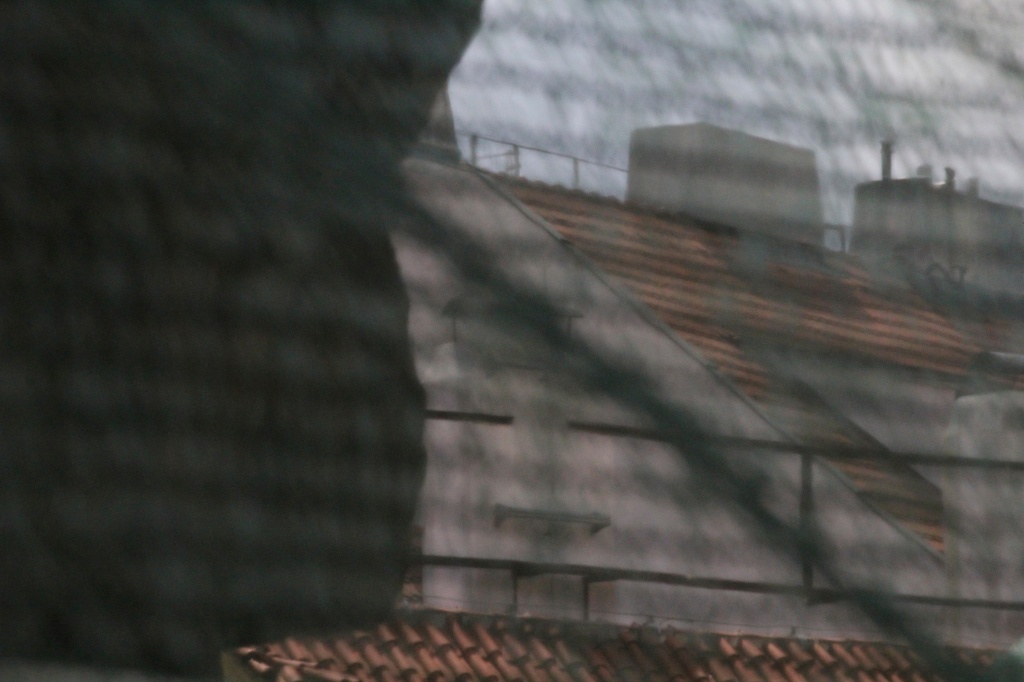 I wanted to write to you tonight but my Internet is down, and you are now too far as you had always wanted to be, in a place where perhaps they have never even heard the word saudamini.

3 responses to “On Staying”